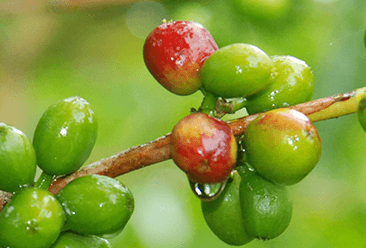 Sidama has an estimated population of 3.5million, where the Cushitic language Sidamigna is the lingua franca. Like all other ethnic groups in Ethiopia, they have their own unique culture, tradition, and heritage. Sidama celebrates their own New Year called ‘Fiche Chembelala’ which was given the status of UNESCO world heritage. They take huge pride in this.